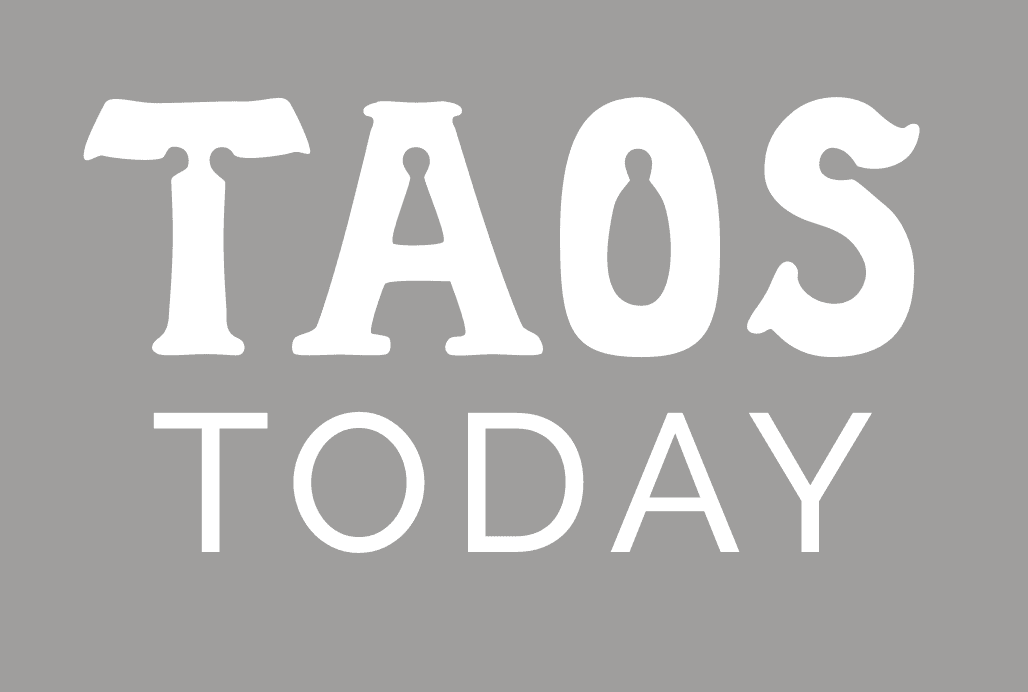 I am an Assyrian American and always wanted to become an artist. Despite my families anti-art mentality, I always drew and took part in art events. I use to stare at paintings, trying to read the colors, brush strokes and wondered how they were composed. I looked for color harmony in artworks.

From the age of twelve, I knew someday I would go to art school and learn how to draw and paint.

At the age of eighteen I was able to travel to Italy. I spent two years in this country, where I learned about the Renaissance era and also was honored to see the works of the great master, the pilers of today’s art. The two years in Italy were priceless, I fell in love with the realism style of painting.

After Italy, faith took me to the Netherlands for two and half years where I focused on classical style of masters like Rembrandt, Van Dyke and Van Gogh.

After Europe I moved to the USA and decided to go to art school and live the life of an artist. Soon after being in America, I learned about the art community in Taos NM. In winter of 1999 I moved to Taos to be part of the art scene.

In Taos I got enrolled at UNM for a few art classes, then decided to get my BUS in art studio. Not only did I bond with Taos artists, but I also emerged in the culture of the enchanted land. I developed a deep relationship with the Taos mountains and the entire area. But still something was missing.

I looked into furthering my art studies by going to the Academy of Art University in San Francisco.

At the Academy my dreams about painting realism came through. I spent four years learning the old masters technique from some of the best working artist/teachers in this country. After receiving my Master of Fine Arts in painting and drawings from the AAU, I moved back to Taos NM, where land was calling me back.

In 2010 I began my life’s journey as a painter and also I felt obligated to give back to the community. I have been painting and working with the young people in schools, helping them with cultivation of their artistic talents.

View All Works by Sarkis Gorial
0