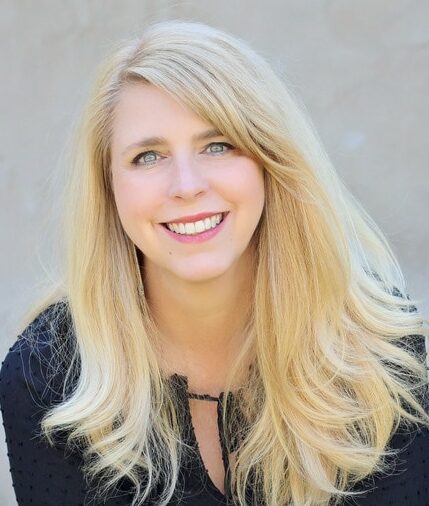 Christy Stallop’s oil paintings are vignettes of Texas and the Southwest, depicted through subjects including grackles, bandanas and local landmarks, and filtered through the bordertown influence of El Paso, TX, where she grew up. Best known for her lovable grackles—frequently costumed as mariachis or luchador wrestlers—Stallop imbues her emotionally intelligent sense of humor into her work. “Sometimes you need something that makes you smile,” she says.

Stallop refined her painting technique over years of teaching art, which is evident in the formal qualities of her work. Her ability to render her whimsical subjects so richly grounds her paintings, allowing viewers to connect with her subjects in an unexpected way.

Though her norm is working with oil on a panel at her easel in her studio, Stallop’s work has also appeared on billboards, in murals, as giant grackle sculptures and most recently as NFTs.

Stallop’s work has sold to collectors across the globe and can be found in galleries across the country. She currently resides in Austin, TX, with her husband and studio cats, Loaf and Carrot.

Christy and I discuss her GRACKLEZ series, including our NFT collaboration, for the Impermanent Collection.

“Since my first oil painting class, I’ve been painting grackles—these lovable and often misunderstood birds that are a ubiquitous part of the Austin cityscape. If you watch them, they really do have curious personalities, and when you look closer, you can see the most remarkable iridescence in their plumage. The first grackle painting I did really resonated, and I never looked back. Over the years, they’ve come to play a number of roles and wear all kinds of getups—from luchador masks to cowboy hats and bandanas—usually embodying a vision from my life spent between El Paso and Austin.

“Eventually I began to separate costumery and props from the birds, allowing the objects to tell their own story independently. Coming from the same wellspring of inspiration, these pieces usually begin as kind of a personified humor, but often contain a dose of nostalgia. For example, my daily painting of x-ray glasses is fun, but x-ray glasses are certainly tied to a specific era of days gone by.

“Of all the object paintings, the bandanas have become another favorite. I become wholly absorbed in painting the patterns, folds and stitching. And since taking the bandana off of the grackle and hanging it on the wall, it’s become its own creature, representing Texas and western style, which both really appeals to viewers of my work and invites conversation about the relationship of modern society to the historic Texas cowboy.”

View All Works by Christy Stallop
0