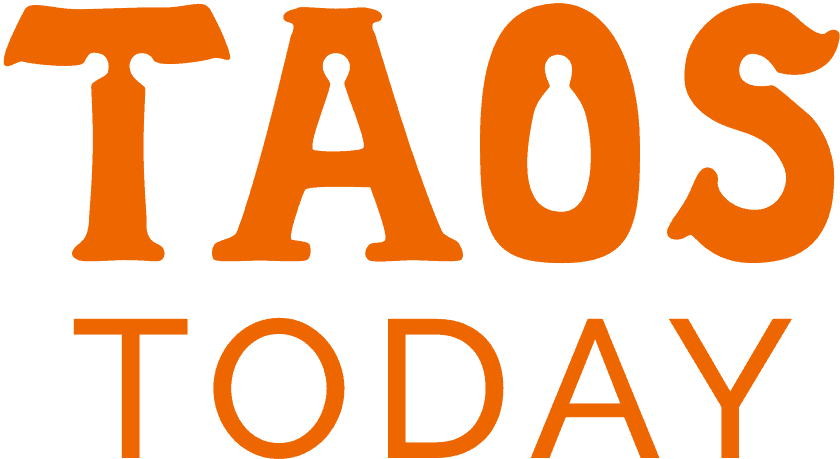 Around the turn of the 20th century, Taos became one of the world’s most interesting and vibrant art colonies, spawning one of the most important artistic movements in American history. Today, that spirit is as alive as ever.

At a time when cross-country travel conditions rival those present when—as legend has it—one fateful wagon wheel busted a spoke, please allow yourself the pleasure of being transported virtually. Take this opportunity to view 100 exquisite works offered by more than 40 artists and galleries of Taos… all from the convenience of wherever you may be.