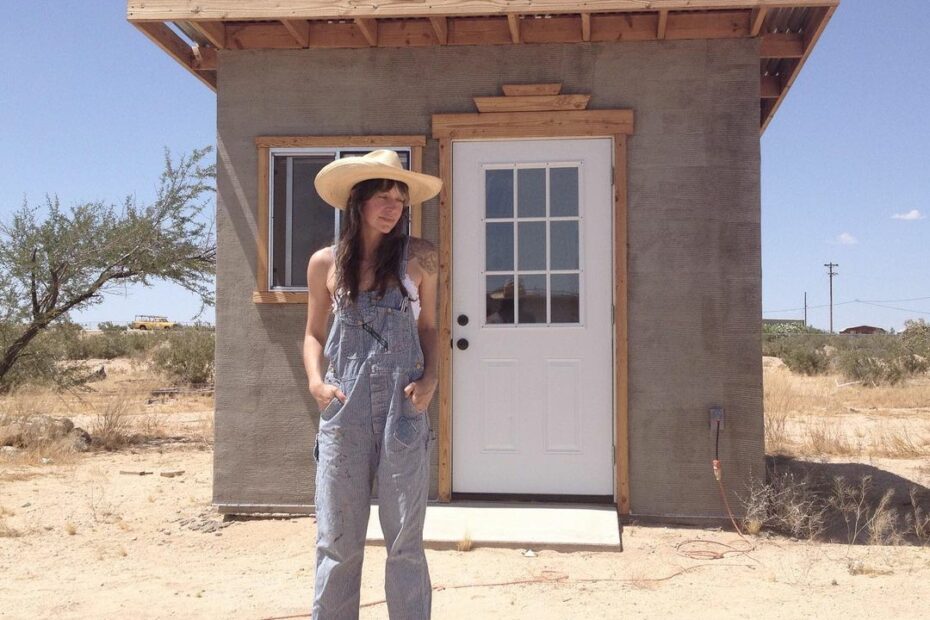 Whitney Gardner (“Whit” to her friends) is a desert soul. After finishing her BFA in San Francisco, she left the big city for a simpler life in the remote “town” of 29 Palms, and rented a shack with her tax return money at the high price of $600.

Having exhausted her bank account with the move, she found work in a local saloon as a waitress, and painted when she could. She saved her tip money, and after a while she and her husband were able to buy a decrepit jackrabbit homestead. They camped in it while renovating it themselves, before building a studio out back so Whitney could work. That studio was the tipping point, and her art career has been on fast-forward ever since, winning notable awards and receiving press in Western Art Collector magazine.

Whit’s work directly reflects the region of the Mojave desert she calls home. Her landscapes are reminiscent of work by Maynard Dixon, George Carlson and Brett Allen Johnson, evoking a silence and sense of place that could only be realized by someone intimately familiar with the terrain and its changing light. Her hand is clear and intentional and her finished pieces speak for themselves.

Western Gallery is honored to present Whitney Gardner’s first true body of work, named after the rolling, barren and curiously colored mountains that surround her and serve as her muse: Calico.