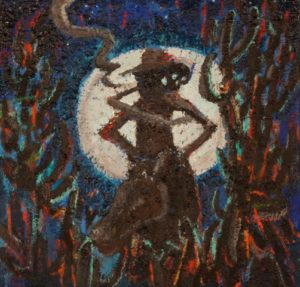 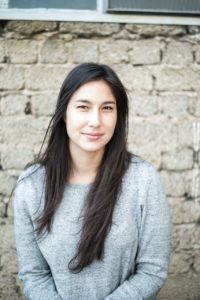 Born in Nederland, Texas in 1986, Sirena LaBurn received her MFA in Painting from the New York Studio School (2014), and her BS in Arts Administration from Wagner College, New York (2009), where she regularly returns as a guest artist. Before beginning her MFA, LaBurn worked as the Collections Catalogue Assistant at the Stark Museum of Art, Orange, Texas, and is a former studio resident at The Art Studio, Inc., Beaumont, Texas. In 2014, 2015, and 2017 she assisted Graham Nickson in his internationally recognized Drawing Marathon. After living in Germany for 8 years, Sirena returned to Texas. She is currently an adjunct instructor at Lamar State College Orange.

Statement:
“For me, the American desert is full of experience. It is where nuclear bombs have been tested; where the first confirmed extraterrestrial crater (Barringer Crater) was found; where the US Government allegedly hides evidence of alien life and runs military exercises. It is the home of John Wayne and Cormac McCarthy. When I say I am from Texas, this is the landscape people think of–it’s even the landscape I think of when I visualize Texas, even though I grew up in Texas’s greenest corner, between its eastern, piney forests and the marshlands of the Gulf Coast. The desert is part of the American psyche.

“With the desert’s loaded significance in mind, I began there to explore meaningful personal imagery as it combines with fantastical imagery. I started each painting with assorted bits of information, colors (another reason to love the desert: any color seems possible in the desert) and forms, or often old, unsuccessful paintings. I used these marks and colors as a jumping-off point and, as the painting developed, the layers of paint became increasingly formative. Forms moved in and out of the landscape, sometimes emerging from the paint like a mirage only to be covered again, wandering lost until they found their proper place. All the while, the light changed from day to night, night to day; Prussian blue to cadmium yellow, acid green to a menacing pink. I looked into the paint, like a desert at night, searching for something to emerge.

“The paintings are small in scale, so small (often 10 inches or less) that the viewer must stand very close to see them with any detail. The vastness of the desert landscape represented on such a small canvas betrays their fantasy. These deserts and these skeletons are inside you, and they are not empty. They are fertile and full, rich with intermingled color, memory, myth, and history. They are full of life.” 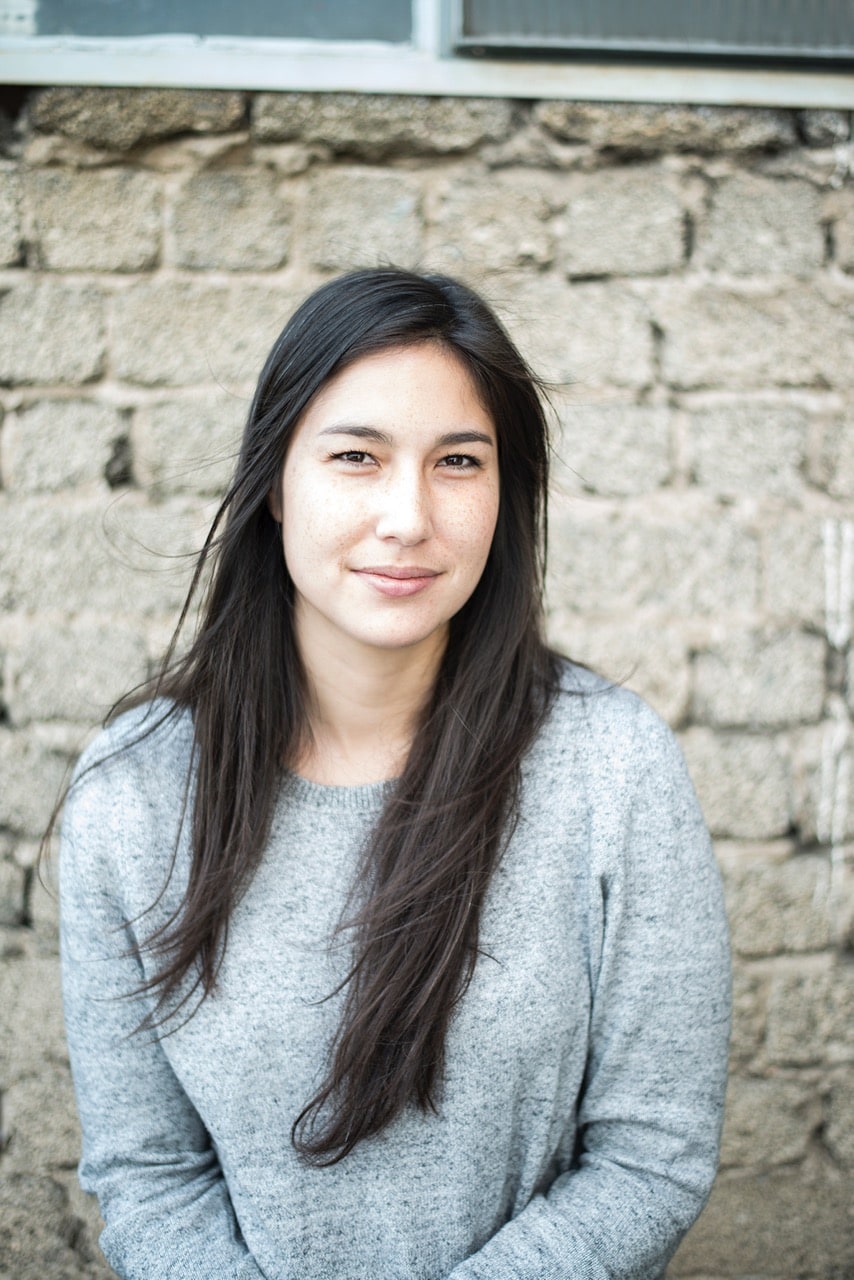 The paintings are a reflection of memories as well as a response to the mythic imagery and epic landscapes of the American West. I carry the memories of my travels with me, and use their power to inspire my work.