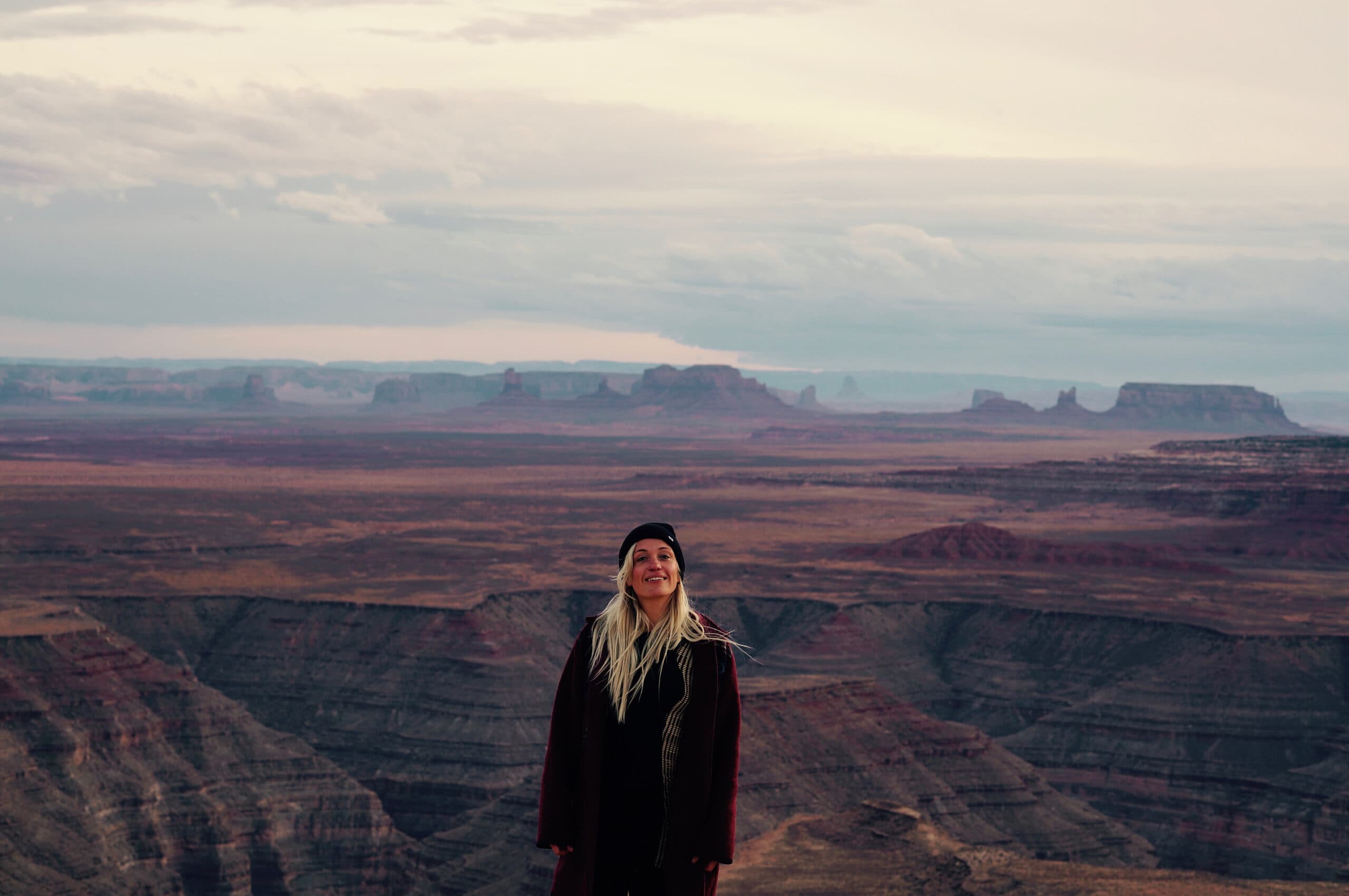 Vanessa Compton was born in 1981 and raised in rural Vermont. Vanessa has lived in Dakar, Senegal studying the kora and its influence on contemporary hip hop music, and Kumasi, Ghana studying Highlife and palm wine guitar. In 2005 she received a Bachelor of Fine Arts from CU Boulder with an emphasis in ceramic sculpture. For many years Vanessa maintained a life of migration working as a seasonal rock climbing guide in the American Southwest and transitioned to working in collage 15 years ago. Her collages and sculptures have been exhibited in galleries and museums across the US and appear in private collections around the world. She has been awarded fellowships from The Brinton Museum, The Wallace Stegner House, Vermont Studio Center, Hubbell Trading Post & National Historic Site, The Brush Creek Foundation, Tongue River Artist Residency and Jentel Arts. She lives and works in Burlington, VT.

Before recently putting down roots in Burlington VT, Vanessa Compton maintained a migratory lifestyle for many years, creating art throughout the American West. Drawn to rural environments where landscapes are vast and people are few, Compton grew up in northern Vermont where her singer-songwriter father and artist mother inspired her to create from an early age. Though she didn’t speak until she was three years old, Vanessa Compton has always self-identified as an artist. Art was her first language and its practice became a lifelong confidant and source of refuge throughout her travels.

Flexing her fluency in the western visual vernacular, sourced images of cowboys, cacti, and craggy rock formations feature heavily in Compton’s mixed media collages. However, she takes a more critical look at these romanticized icons of Americana in her new work, reflecting on the darker side of our nation’s past and its reverberations into the present. Considering the ways in which her personal story is informed by a historical narrative of settler-colonialism, institutionalized racism and normalized toxic masculinity, her most recent collages address themes of social justice through the lenses of her own gender identity, whiteness, and implicit personal privilege.

Central to this process is the overarching question: “Who gets to tell whose story?” Compton’s work is an open-ended exploration of identity and authenticity. It reminds us of the power of intentional imagery to influence perceptions of oneself and others. Reflecting on the ways in which she has benefitted from systems of oppression as a white, cis-gendered woman, she proposes that addressing our blind spots, however uncomfortable, is a critical step in moving the needle towards social justice. Discovering power in self-reflection, Compton suggests that in accountability lies a possibility for positive change.

View All Works by Vanessa Compton
0