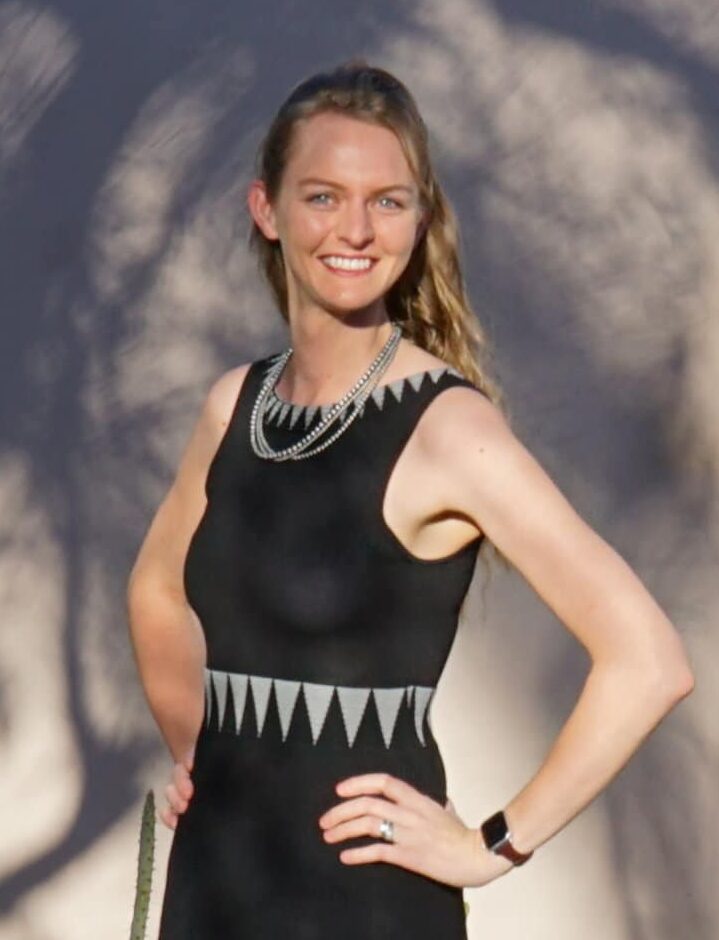 Rachel Brownlee was born in 1993 in Rushville, NE. Inspired by her youth on the family cattle ranch Rachel started drawing early and focusing on horses and cowboys. Being home educated Rachel was entirely self-taught. She specializes in extreme high realism large format charcoal artwork. She is still young in her career and has already had an extensive list of solo exhibitions. Rachel Brownlee’s desire to replicate reality in black and white pencil developed throughout her youth. She was influenced almost solely by two books she owned containing horse drawings; one of them was by C. W. Anderson and the other by Marguerite Henry. Due to the rural location of the ranch Rachel grew up on, she was not exposed to artwork or art education until her twenties. She recalls the first time she realized “realistic shapes are not defined by lines, but by light or the lack thereof”.
​ Rachel attended the University of Nebraska at Omaha and received a computer science degree. She worked as a software engineer for a company in Omaha for two years before starting her own company to produce cattle management software for large ranches. She still maintains the product, MooManager, for her clients. As a self-taught artist, Rachel originally sought to achieve only photo-realistic qualities in her work. Since being exposed to more artwork and styles she is now pursuing a more structured and emotional form of realism where the figure is portrayed realistically, but with more emphasis placed on creating drama within the image in such a way that draws the viewer into the story. She portrays western life in an honest and even discordant manner because while fine western art is typically pastoral and romanticized, her work contains sometimes unattractive, old horses, and gritty details. She believes that traditional western life and the people and animals involved should be portrayed as they lived which can be rough, dirty, and even painfully. ​ ​Rachel began selling her work early in her life, with her first piece sold for a dollar when she was nine years old. Since then she has created many commission pieces every year and began participating in shows and events in 2020 when she felt God telling her to take her work public. Her most recent award, the 2021 Best of Show at the Mountain Oyster Club sale, was a great honor to receive. She was selected to participate in the 2022 American Miniature Show at the Settlers West Gallery in 2022. Rachel lives on a large family cattle ranch in Ashby, Nebraska with her husband and daughter. She lives the life she draws and often uses neighbors as models for her work. Her studies come from her own cattle, horses, and daily life on the ranch. Representing this diminishing lifestyle respectfully is important to Rachel.

I am a detail oriented, black and white, software programming kind of person. Those traits do not often create an artist, but for me, it did. I started drawing as a child and people told me I had a God given gift for it. I studied artwork entirely on my own as I was home educated.
​I remember the day I realized that not lines, but only light or the lack thereof defines the real life shapes we see. From then on I pursued a realistic style of artwork attempting to portray the harsh western life as honestly as possible. Beyond the realism, I seek to tell a story with purpose. Sometimes my work is discordant with contemporary western art because the content can be gritty and non-pastoral, but I see that as a fundamental part of my subject’s life whether animal or human. ​I prefer to draw the west as it is today.

View All Works by Rachel Brownlee
0