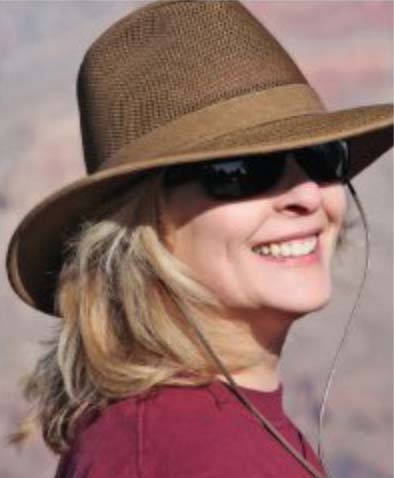 I have always been attracted to expressive and experimental styles of working which not only generates some surprises, but also affords a sense of personal freedom.
Sometimes a viewer will look twice at an image and not immediately be certain what the subject is exactly, but will definitely experience a positive feeling. I’ve had several people respond to pieces in this collection in a pure emotional fashion without even acknowledging the subject matter. Others who understand the subject matter appreciate feeling as though they are part of the action. Shooting photos digitally has proven to be invaluable in capturing rare moments of raw textured forcefulness. Continuing with a vision, I work digitally to bring out the drama in a partial painterly manner hoping to invoke feelings of a sense of connectedness.

View All Works by Karen Kelly
0