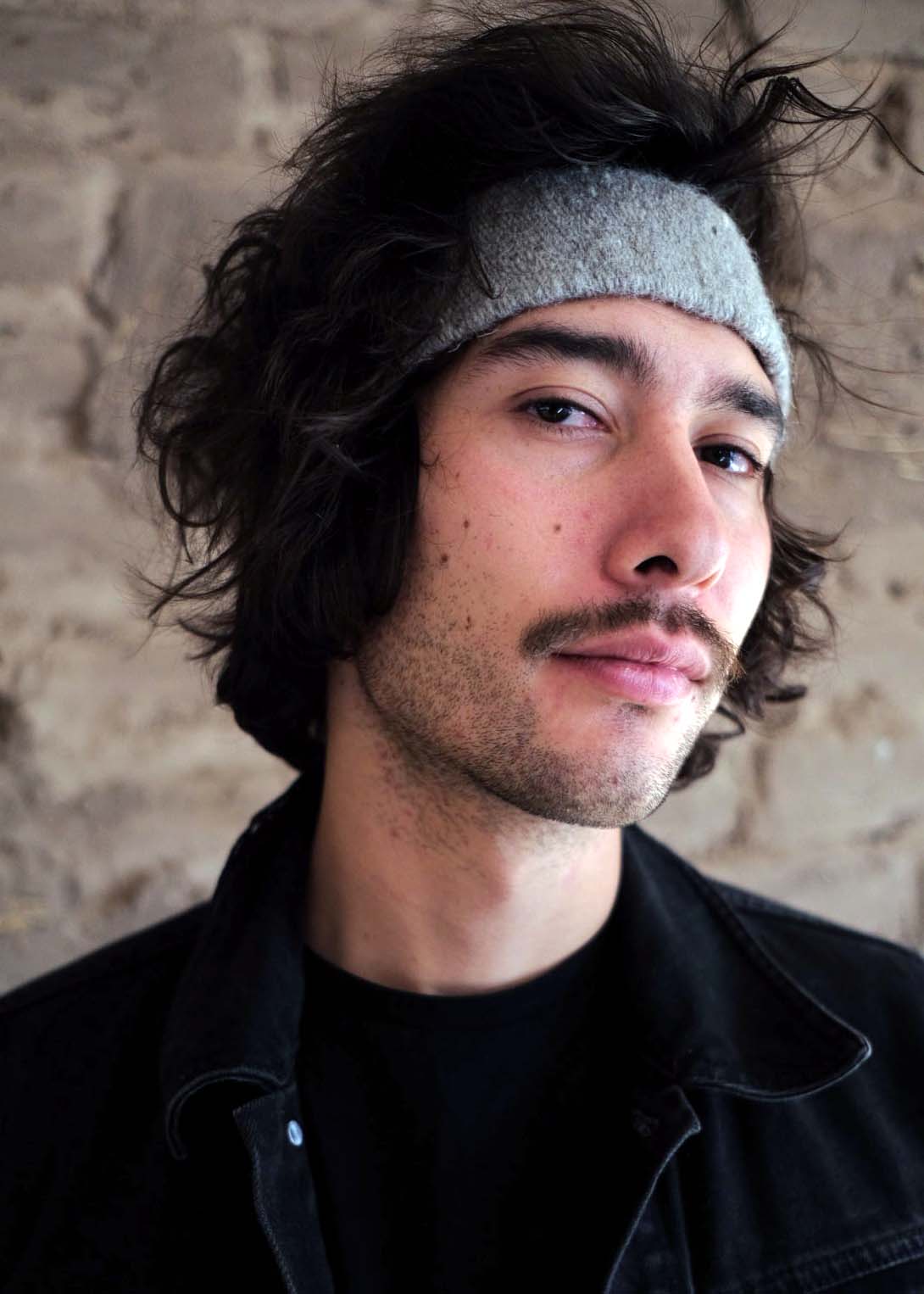 Josh Tafoya is a textile artist born and raised in Taos, NM. Influenced by the multidisciplinary art community in Taos, he pursued a career in the arts, leading him to Parsons New School of Design in New York, where he was awarded a BFA in Fashion Design.

Tafoya’s work focuses on the concepts of art on the body. Using his knowledge of textiles, construction, and illustration, he translates concepts of culture, heritage, and the ideas of modern tribalism into wearable or utilitarian textile works of art.

Reflecting on his New Mexican home and its rich textile history, Tafoya brought his knowledge of Fashion to traditional Spanish loom weaving, which he learned from his grandmother.

Settling at the intersections of old world and new, fashion and heritage, Tafoya’s work explores historical and contemporary techniques in his weavings and garments, each informing the other, influencing his process. His work keeps tradition alive while furthering the conversation of his New Mexican heritage.

View All Works by Josh Tafoya
0