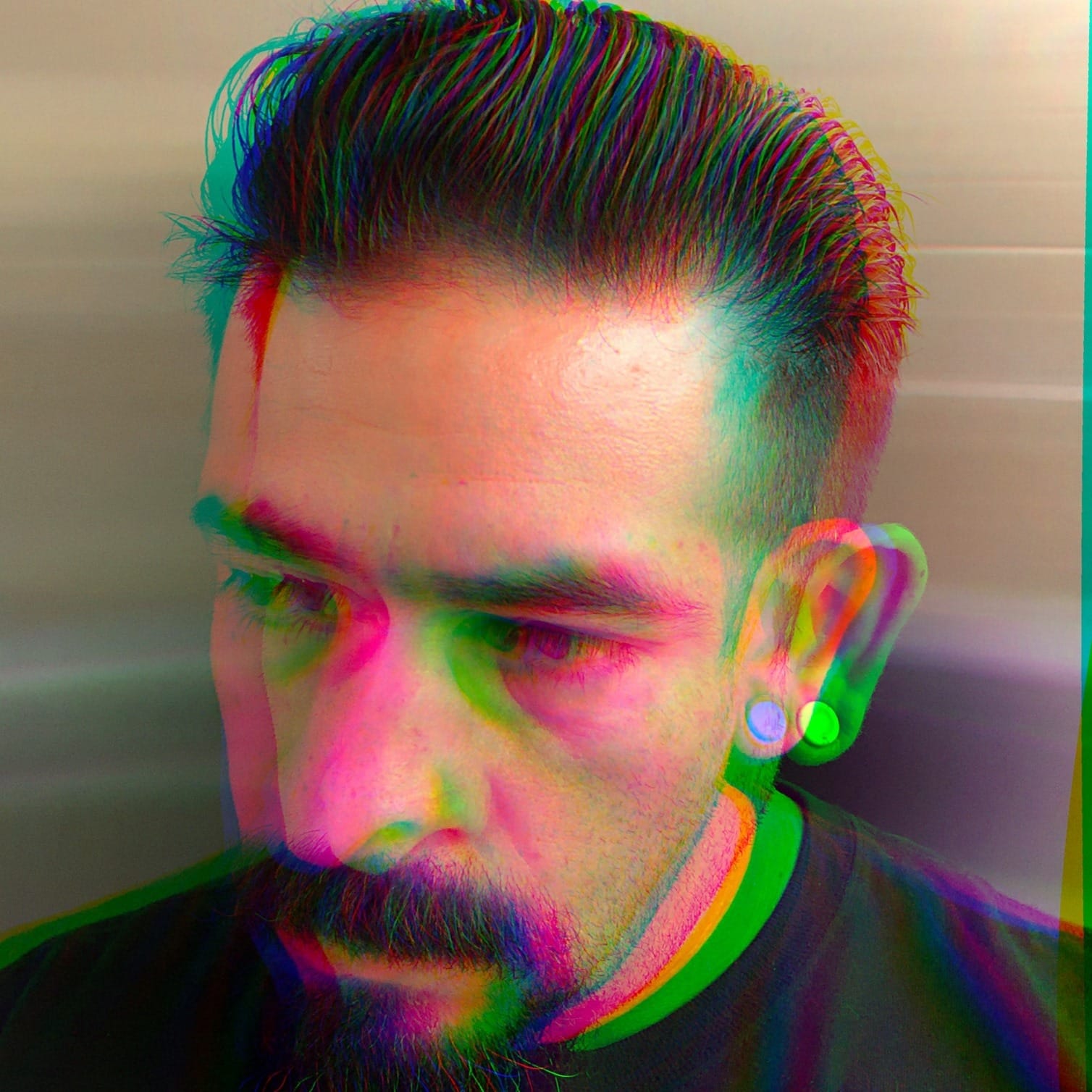 Frank Gonzales was born in Mesa, Arizona, and grew up in Tempe. He received his BFA from Laguna College of Art and Design in 2003. His work explores ornithological subjects, organic and plant elements, and color. His work is included in both private and public collections around the world including the Ampersand Boutique Hotel in London, The Orange County Children’s Hospital, and Starbucks. His work has been featured in numerous publications and online texts including American Art Collector Magazine, Juxtapoz, Booooom, and Colossal. Frank’s work was also featured on the cover of American Art Collector Magazine in 2010.

“My work is about taking reference from various sources including books, the internet, and photos to comprise and create my own imagery. By creating my paintings through reference or made-up elements, there becomes a play between artificiality and realism. I like to combine elements that may seem believable picture-wise, but wouldn’t normally thrive in real life. My compositions are never thought out much beforehand. I like the spontaneity of starting with a background color or single image as a jump-off point for the rest of the painting. One image will spark another and the process takes shape from there. I find this way of working to be both exciting and uncertain. My various marks and color glitches mimic this uncertainty resulting in visual stillness and movement.” – Frank Gonzales

View All Works by Frank Gonzales
0